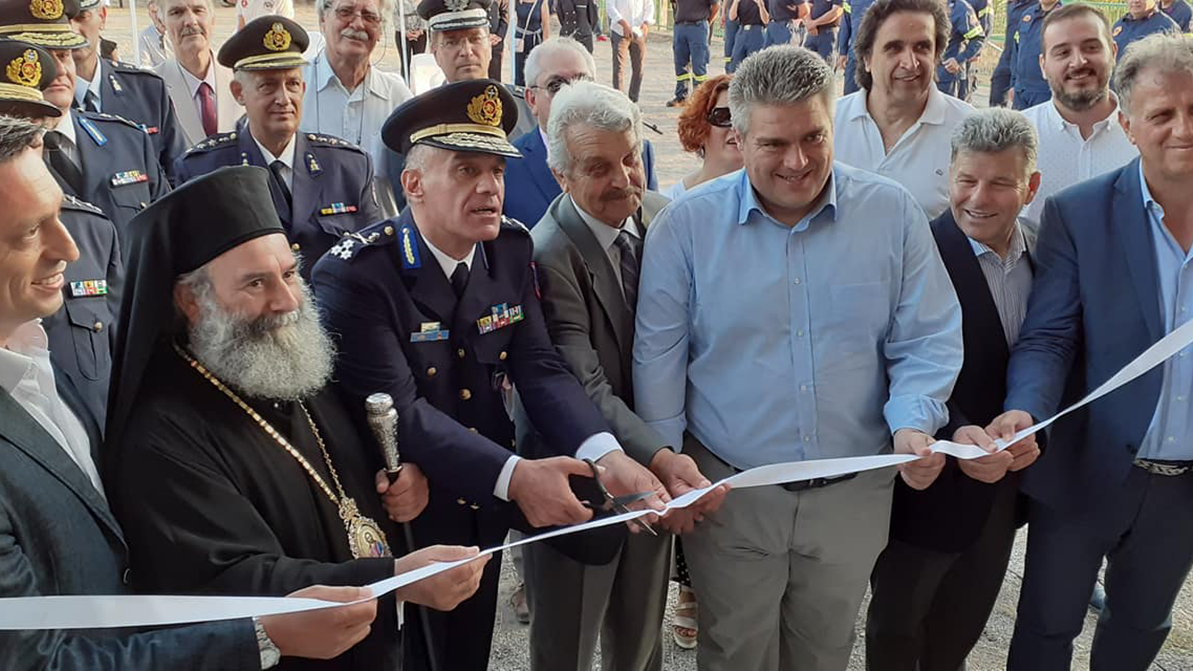 The Fire Brigade of the Proastio of West Mani was inaugurated yesterday, Sunday, June 28, in the afternoon, in the presence of the Chief of the Fire Brigade, Lieutenant General Stefanos Kolokouris, and the Mayor of West Mani, Mr. Dimitris Giannimaras.

The inauguration was performed by Rev. Metropolitan of Mani Mr. Chrysostomos III. The ceremony was also attended by Messinia MPs Miltos Chrysomallis and Periklis Mantas, Deputy Regional Governor Stathis Anastasopoulos and the thematic Deputy Vassilis Kapelios, regional and municipal councilors, officers and non-commissioned officers of the Hellenic Armed Forces. “GAIA” Mani and residents of the area.

Any cookies that may not be particularly necessary for the website to function and is used specifically to collect user personal data via analytics, ads, other embedded contents are termed as non-necessary cookies. It is mandatory to procure user consent prior to running these cookies on your website.